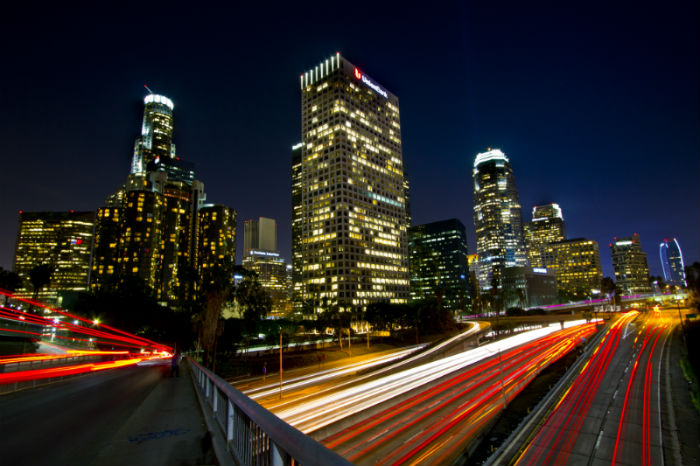 November Events In Los Angeles: Rent A Private Car Or Limo For Fun, Luxury And Safety

October is coming to a close, and while Halloween might be one of the most fun holidays of the year there’s still plenty to look forward to in November. That’s especially true if you’re in Los Angeles. November boasts a bevy of great Los Angeles events, from musical performances to film festivals and more.

No matter what kind of event you enjoy, hiring a private car service or limousine to take you to and from the festivities will make your night a success. Not only will you be able to travel in style, but you won’t deal with the hassle of driving yourself or gambling your night’s success on an unreliable driver. These Los Angeles events will be even more fun if you choose to use a professional private car service like Modern Limousine Service.

Hedwig And The Angry Inch at The Pantages Theater: Nov. 1 – Nov. 27

The smash-hit musical Hedwig And The Angry Inch launched its first national tour in early October after several successful years on Broadway. And luckily, it’s finally coming to Los Angeles.

Glee star Darren Criss takes the lead as Hedwig, a genderqueer rock singer hungry for stardom, with the show’s exuberant glam-rock soundtrack chronicling her journey towards fame and self-discovery. Hollywood’s Pantages Theater is the perfect place for the production’s L.A. shows, bringing fans to the heart of Southern California’s entertainment industry.

What better way to celebrate the end of the thoroughbred horseracing season than heading to the Breeders’ Cup? The 2016 Breeders’ Cup returns to Santa Anita Park in Arcadia, one of the best horesracing tracks in the nation.

Fans will want to make sure to rock their classiest attire to this one, with women traditionally wearing elaborate headpieces and men donning fancy fedoras. And while the races are bound to be entertaining, you’ll also be able to indulge in plenty of fabulous food and drinks as throughout two days of championship races.

Los Angeles may be the center of the country’s film industry, but the American Film Institute’s annual AFI Fest shines a spotlight on productions from all around the world. The event celebrates its 30th anniversary this year, and will once again bring an eclectic mix of cinema selections to L.A. for one week.

Fans can expect to see international features, American indie fare and new works from emerging filmmakers at the festival. Be sure to visit AFI Fest’s official website for more info on screenings and event locations.

Director James Cameron’s 2009 sci-fi hit Avatar serves as the inspiration for Cirque Du Soleil’s latest production. Dubbed TORUK — The First Flight, the show chronicles the first time one of the film’s Na’vi aliens flew through the sky on their planet’s dragon-like creatures.

Cirque Du Soleil’s artistic set designs really bring the world of Avatar to life, creating a worthwhile follow-up to the mega-successful film. TORUK will visit several cities in California during November, but L.A. fans can catch the show at the Staples Center from November 11 to November 13.

If you’re a hip-hop fan, you’ll definitely want to visit the Camp Flog Gnaw Carnival in Exposition Park. Hosted by L.A. hip-hop collective Odd Future, this mini-festival will feature some of the biggest names in rap, hip-hop and R&B. From Lil’ Wayne and Schoolboy Q to Erykah Badu and Chance the Rapper, you’ll get to enjoy some of the music world’s best. The event even features carnival rides, games, food trucks and a skatepark. And of course, fans can expect Odd Future’s mischievous leader Tyler, the Creator to bring a bit of mayhem to the carnival.

Southern California and Northern California hockey fans will duke it out on November 30 when the Los Angeles Kings face the San Jose Sharks at the Staples Center. The teams feature some of the best hockey talent in the West, and their first face-off of the 2016-17 season is a must-see event.