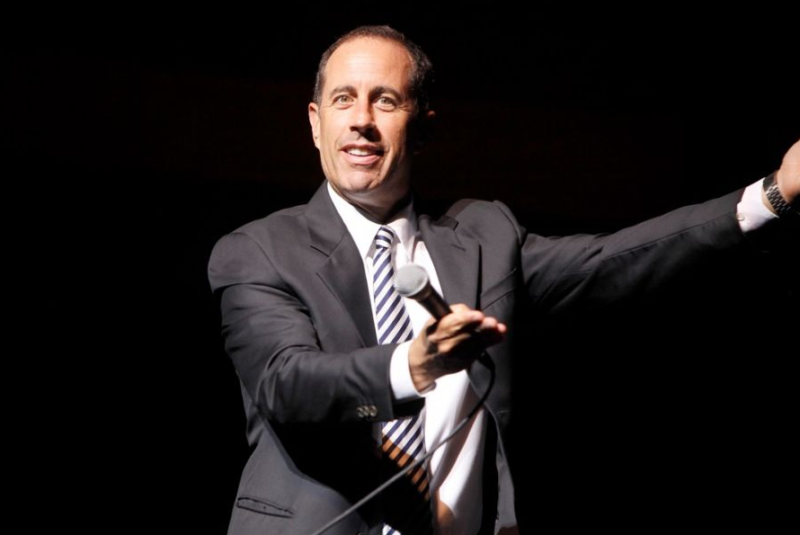 Can’t-Miss Things To Do In LA September 2017

Looking for the best things to do in LA this September? As the summer winds down, it’s a great time to catch those last few big summer events, and of course, Modern Limousine Service is the perfect way to get there—safely, and in style.

Our highly-trained expert drivers provide reliable rides for all your Los Angeles transportation needs, but where do you start with all these great September events in Los Angeles?

Here’s a few events that will be going on to help you decide.

Singin’ in the Rain: Film with Orchestra At The Hollywood Bowl, September 7th

One of the most fun things to do in LA is to visit the world-famous Hollywood Bowl. Why not go and experience the charm of Singin’ in the Rain as it’s enhanced by the accompaniment of a live orchestra? Perfect for a date night, especially if you’re fans of the film.

One of the most popular things to do in LA for tourists and locals is to see a great comedy show. Fans of Grammy-winning and bestselling author comedian Jim Gaffigan must catch his show at downtown LA’s Ace Hotel. Laugh the night away as Jim exhibits his unique brand of humor!

When it comes to things to do in LA, seeing the Rams play at home is a must. They will be opening the 2017 NFL season at the Colosseum, playing against the Indianapolis Colts. 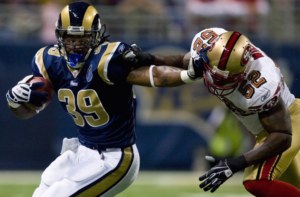 Santana At The House Of Blues Anaheim, September 11th

Come check out the legendary guitarist and company at a legendary venue! Carlos Santana will rock your socks.

Two geniuses come together for this special concert. The brilliant compositions of J.S. Bach played by world-famous cellist Yo-Yo Ma will make for an unforgettable evening filled with amazing music.

Jerry is still going strong and packing the houses. If you’re a fan of the world-famous Jerry Seinfeld, come check him out and laugh yourself to pieces.

Speaking of legends, Eric Clapton will be performing at the Forum with Gary Clark Jr. Come see the extraordinary Clapton, who has had a wildly successful career spanning six decades. 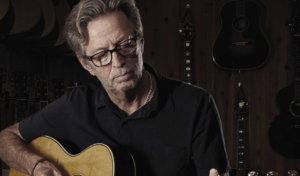 Grunge out and relive your youth with the Grammy-award winning Green Day! This show will close out their “Revolution Radio” summer tour.

Heartthrob Harry Styles will be performing at the Greek Theater as part of his 13-city 2017 world tour. Be sure to check out the newly-solo icon at one of the best venues in Los Angeles.

When the September 21st show sold out instantly, the band added a second show the following night. Don’t miss your chance to see this legendary band perform live!

Check out global music icon, multiple Grammy award winner, and multi-platinum selling artist Janet Jackson at the Honda Center in September as part of her “State of the World” tour! 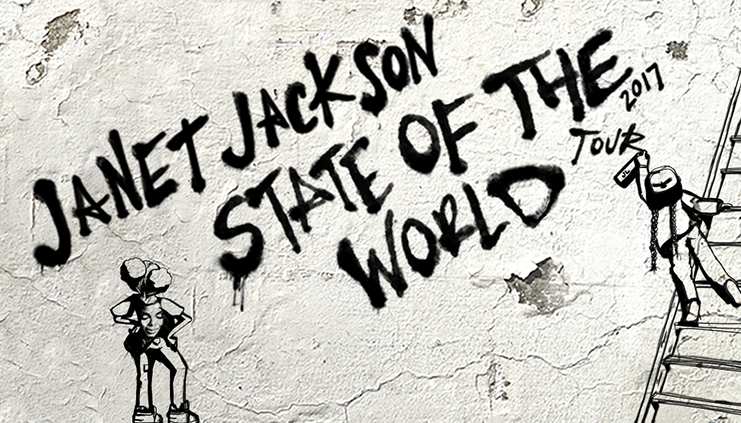 Enjoy 1970s heartthrob Tom Jones live in concert! Celebrating 40 years in entertainment, Mr. Jones is as popular and charming as ever.

The Legend of Zelda: Symphony Of The Goddesses At The Dolby Theater, September 30th

Now in its fourth season, the Symphony of the Goddesses features a 66-piece orchestra and a 24-member choir. The re-imagined score draws from recent and requested Legend of Zelda games.

Winner of 11 Tony awards, Hamilton took America by storm and is a must-see for any fan of theater.

No matter which September event in Los Angeles has you excited, our team at Modern Limo will get you there on time, safely, and in style. When considering things to do in LA, be sure to make a special evening of it with our luxury car services. We provide superior vehicles and professional drivers with top-notch customer service. Contact us with any questions you may have, or take advantage of our instant quote form!