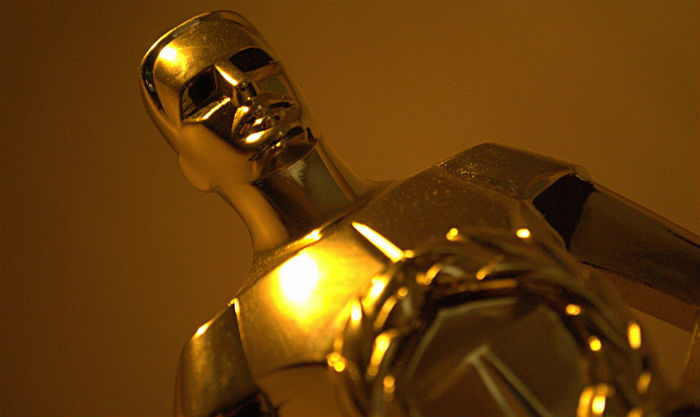 Book Your Car Service To The 89th Annual Academy Awards

The nominees for the 89th Annual Academy Awards were announced earlier this week, representing some of the best films released in the past year. Major hits like La La Land, Moonlight, Hidden Figures, and Arrival received nominations alongside a host of surprise indie film successes and Hollywood hits. And if you’re in the film industry, you’re probably already thinking about the awards ceremony, set to be held on February 26.

Getting to the Academy Awards can be pretty tricky. After all, this isn’t the sort of event you can just drive yourself to and valet your car. The Oscars call for an elegant, luxurious arrival, which is why you’ll want to book a professional car service for the event. Luckily, the team at Modern Limousine Service is here to help, with experienced drivers ready to take you to Hollywood for the Oscars and bring you anywhere else you might want to go afterwards.
Check out a behind the scenes look at the 89th Annual Academy Awards below:

Where Are The Oscars Held?

This year, the Oscar ceremony will return to the Dolby Theatre. Located in the heart of Hollywood, the Dolby Theatre was formerly known as the Kodak Theatre, and has hosted the Oscar awards every year since its opening in 2001. Known for its blend of Art Deco and modern architecture, the famous venue is truly a sight to behold.
As would be expected, the venue gets spruced up for the Academy Awards ceremony. You can expect to see some massive Oscar statues and plenty of gorgeous decor alongside the iconic Red Carpet. The luxury and majesty of the Dolby Theatre really make the Academy Awards ceremony an event you can’t miss.

Car Service For Oscar After Parties

For guests, the Oscar awards ceremony is just the start to an unforgettable night. That’s because after the awards, a host of after parties hit the city, with studios, talent agencies and more hosting award winners and industry heavyweights.
Looking for more information on our car service? Check out the blogs below:
Parties like the Academy’s Governor’s Ball and the famous Vanity Fair party are really can’t miss events. That means you’ll need to arrive on time and in style. Luckily, the drivers at Modern Limousine Service have you covered. We can pick you up from the Dolby Theatre and take you wherever you need to go across Los Angeles, ensuring you get to your destination safely and ready to party!

A host of incredible filmmakers, actors, and other creators set to be recognized at the 2017 Academy Awards. And if you’re invited, you’ll definitely want to have reliable, safe, and stylish transportation. Luckily, Modern Limousine Service is here to help. Our fleet of luxury town cars and SUVs will be able to bring you to the Oscar ceremony at the Dolby Theatre and help you get to the incredible Oscar after parties, ensuring you have a memorable night. Contact Modern Limousine Service today to book your ride to the 89th Annual Academy Awards.
Print page
0 Likes